It’s time to call it. I’ve lost another close friend from childhood. Not to illness and death but to loss of another kind; communication.

We were thick as thieves for 20 years until he started ignoring my texts and invitations last year. I’m usually the person to reach out, organize events, etc. and although he wasn’t always the best communicator, things would snap into place (so to speak) whenever we hung out, so I never paid much mind to it. Water under the bridge. Why should I take it personally if it felt like I was the only one tending to the garden – not all personalities are built for that.

The turning point last year centered around a camping trip he told me he’d attend. I paid for the camping grounds, told him when, gave him details of what we could do, and he seemed stoked. Other friends confirmed as well but eventually backed out. It didn’t bug me that much as long as my childhood buddy was free to roast some s’mores. He had just started dating someone and said she’d tag along as well.

But they never showed. I think that’s when loneliness hits the hardest; when you’re stood up by someone you trust. No apology. No misconstrued remarks. No drama. No remorse. Just arresting silence.

Four months later, he posted one of those “Friendversary” videos on Facebook with a comment saying “Been too long bro. We gotta hang out at Christmas. I’ll def make the time.” That never happened either.

I’m nearly 30 and I’ve lost two friends this way. My extant problem is that I’m the one to brood and self-reflect. I never did find the blithe, happy-go-lucky escapades of the convivial extrovert all that manageable. Good people are hard to come by, so doesn’t it make sense to engender the spirit of companionship by cultivating the bond that’s there? I suppose this is the loser’s mindset as it’s easy to feel like a loser when you’re the only one who cares.

That said, I still have a few friends who haven’t given up on me. Although I know I can be rather inexpressive, I’m not unappreciative of this. I struggle to find the right ways of saying this so I give it my all to be there for them in times of need.

That said, I was quite reluctant to call this one and make it official in my head that our relationship had died. How long must the cacophony of flatlined alarms last?

I give it a year and hope I’m wrong. But here’s the proverbial truth:  the ball’s in their court and they’ve never made a fucking layup. Only a self-hating degenerate would hold their breath for this.

Here’s to my dignity. 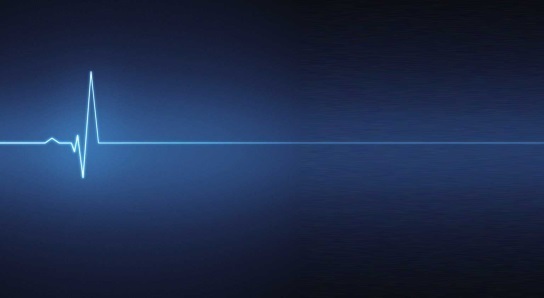