Despite what feels earned, actually having a week off when you work full-time while being a full-time graduate student is nearly impossible. But every now and again, I manage to move a few mountains, massage a few numbers, scratch a few backs, pay a few fees, and eureka! However, this victory is qualified by one inescapable factor: my only vacation is spent with family. Specifically, in a house that’s rented on the coast with my Dad’s side of the family. We live together for a week and occasionally do group activities and such.

Not that I don’t love my family – I do love them and am lucky to have them – but I’ve never had someone there to connect with.

I don’t text with any of my cousins. They never ask about me or what’s new. I  inquire about their lives and that’s the full extent of our terse communication. There’s never been a moment of bonding, shared laughter that could endure, or a tacit understanding that our relationship had much merit other than another person to awkwardly talk to at an upcoming funeral. There’s no service provided, no one to miss upon departure, no conversation to pause, no lingering moment to reflect on later, and absolutely nothing to develop.

There isn’t room for me at the cousins table. I poke my head in every now and again to make a presence. If my humor was swift and witty enough, perhaps I could gather some interest when I leave; although, unlikely. Despite being from the same area, we’re vastly different and I was never skilled at infiltrating pre-established social circles, particularly as an old black sheep. Gregarious souls amaze me by being able to magically level the playing field and find a connection anywhere they desire – like the quality of an energetic puppy, winning the love and affection of even the coldest hearts. 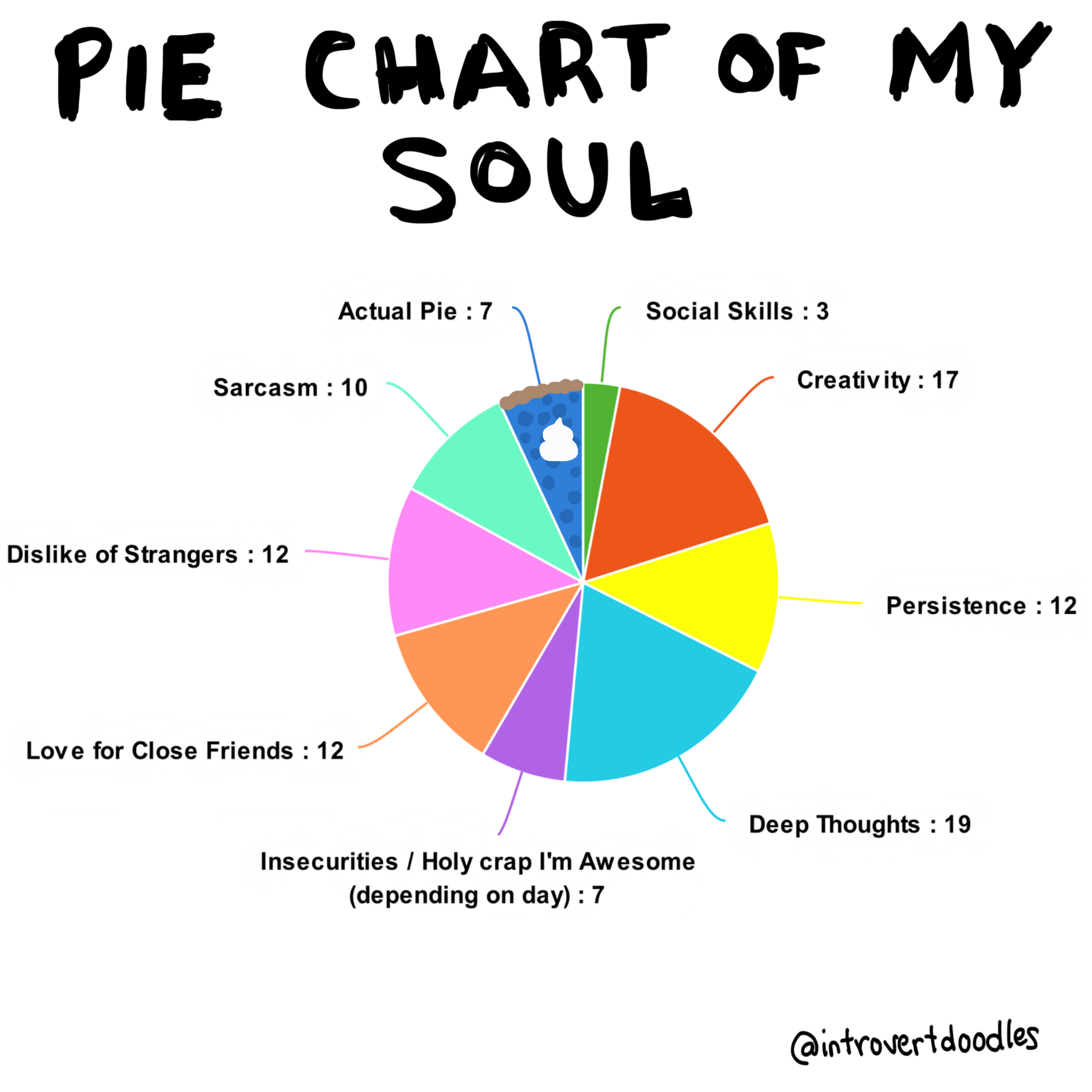 Sure, I’m a social introvert. More importantly, I do not follow (and am ignorant to) social trends. Nothing about my lifestyle is akin to a hermit (hell, I live in NYC), and yet to my family, I live under a rock.

How do you engage when the discussion is centered around HGTV, TLC, sports, the last baby shower you missed, Ariana Grande, getting wasted, Broadway musicals, queer eye for the straight guy, or which loaf of bread happened to be 10 cents cheaper this week? I’m known to curtail such enthralling topics, and such a destabilization is blasphemous and unwarranted.

Obviously, this doesn’t only apply to family – I’ll never be a big hit at any social engagement. It goes without saying that the blame rests on my shoulders. I don’t mean to delineate excuses but to account for circumstances.

“In loneliness, the lonely one eats himself; in a crowd, the many eat him. Now choose.”

What’s primarily distressful is being surrounded by people while simultaneously receding within yourself to the point of despondency, which you clumsily attempt to cover up, only to fail, making you feel even more despondent. And this continues throughout the entire week – the only vacation you get and desperately need.

And so, there everyone is; running in stride, perfectly parallel.

And there I am; bumbling, imperfectly perpendicular.